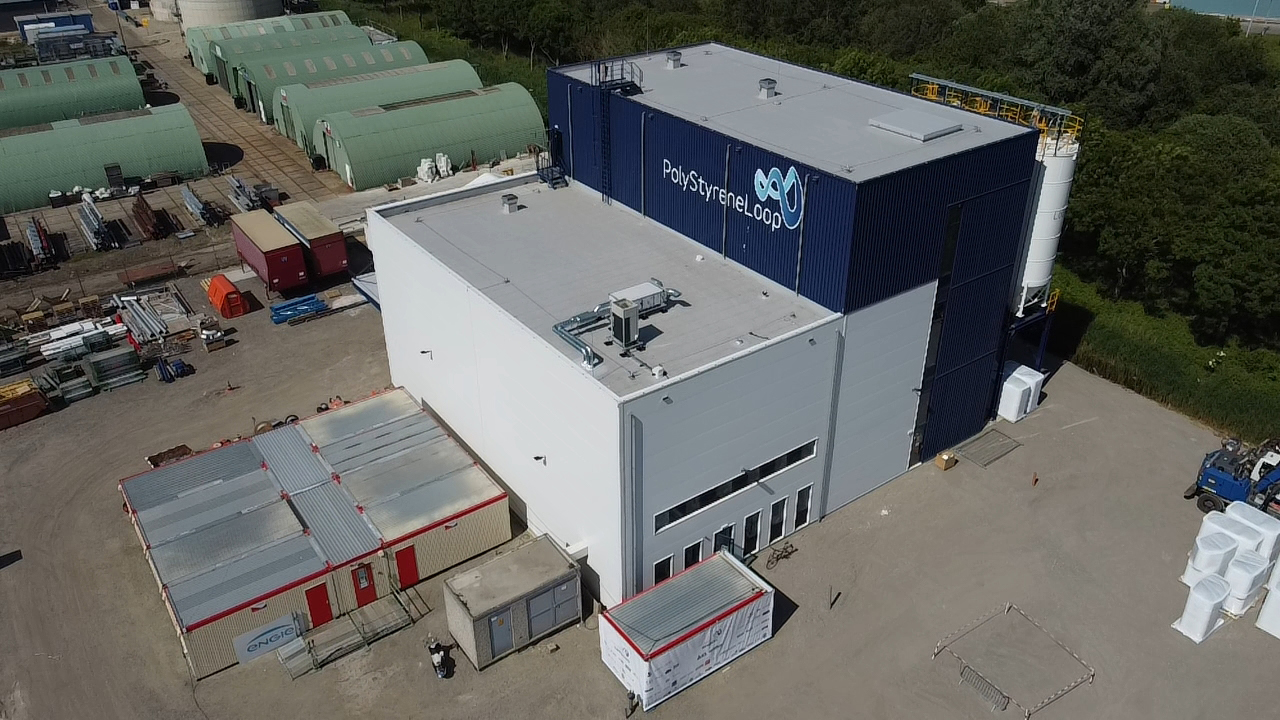 Posted at 11:12h in News by Jutta Bruns 0 Comments

In a press release, the Industrieverband Hartschaum e.V. reported the reopening of the Terneuzen plant on June 23, 2022:

The first industrial plant for recycling EPS insulation materials from demolition and renovation work is restarting exactly one year after its initial commissioning. A group of German EPS producers – members of the Industrieverband Hartschaum e.V. – has rescued the Dutch PolyStyreneLoop plant from insolvency. The purchase agreement was notarized last week. The Dutch PS-Loop B. V. at the Terneuzen site is now a 100% subsidiary of the German GEC Group GmbH &Co. KG. GEC stands for “German EPS Converters Group”. This includes associated companies of the Bachl, Rygol Dämmstoffe and Brohlburg Dämmstoff- und Recyclingwerke groups. The project is also supported by European EPS raw material companies (BASF, Bewi, Sunpor, Synthos and Unipol) and the Austrian EPS manufacturer Hirsch via the European umbrella organization EUMEPS. Flame retardant manufacturer ICL is also involved.
The industry solution fulfills an important mandate of the European Commission in implementing the recycling targets for plastics under the EU’s Circular Economy Strategy.

The Netherlands-based PolyStyreneLoop B. V. had to file for bankruptcy on March 10 of this year, as construction delays due to the Corona pandemic, as well as rising energy costs, had put the profitability of the project in jeopardy. Yet the plant had been commissioned less than a year earlier, officially on June 16, 2021. After all, during this time the unique technical proof was provided to recycle EPS insulation material treated with the former flame retardant HBCD. The result is a fully recycled polystyrene raw material for the production of new EPS insulation products as well as the recovery of bromine as an important resource.

In the immediate vicinity of the PS-Loop B. V. plant in Terneuzen, the Netherlands, is the only bromine recovery plant in Europe of the flame retardant manufacturer ICL. The recycling technology is based on a process developed by the Fraunhofer Institute for Process and Packaging Engineering. Terneuzen is expected to recycle 3,000 tons of HBCD-containing material annually. In Europe, however, 200,000 tons are expected to be deconstructed annually. This shows the potential for the process, whose economic conditions must now be proven in continuous operation.