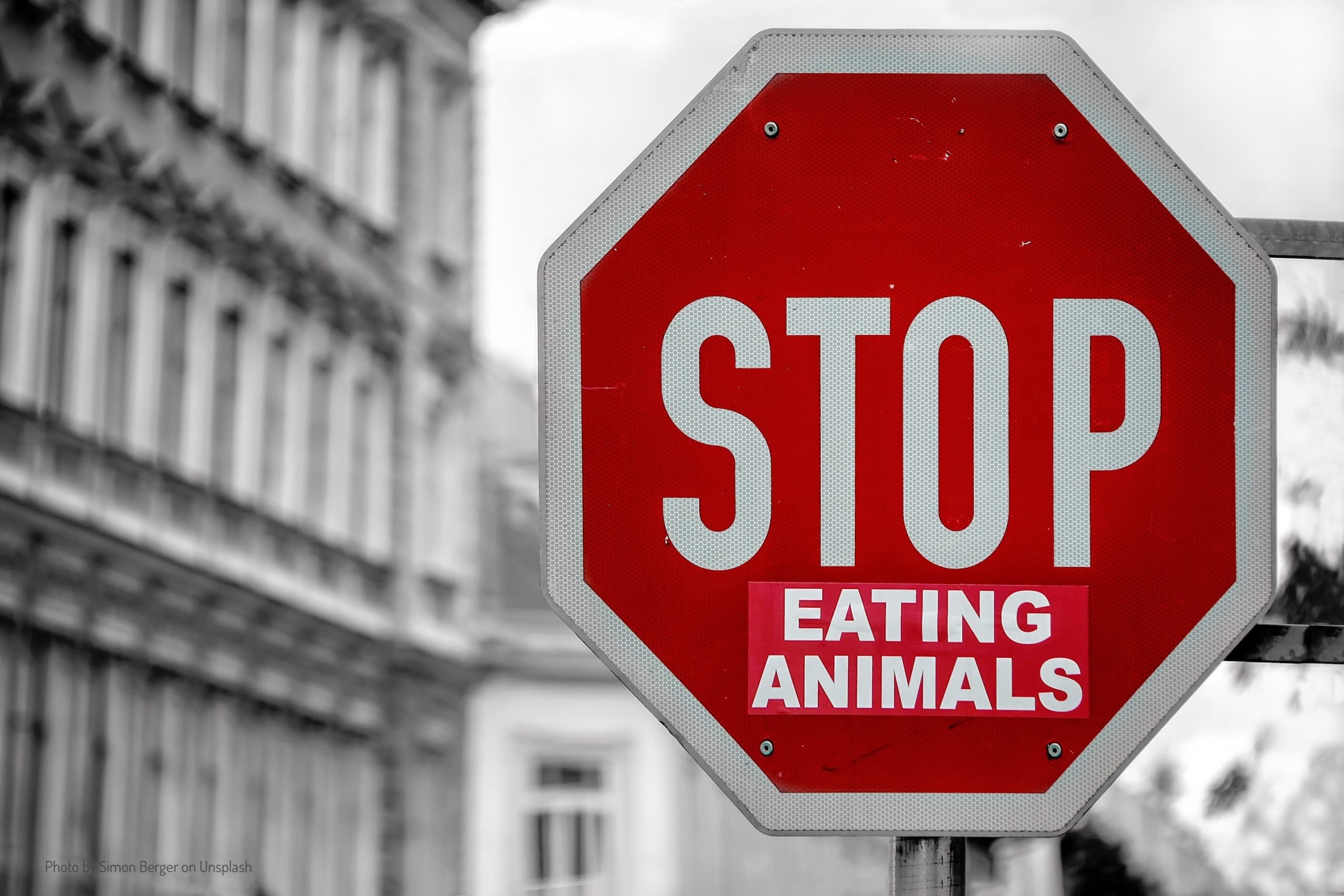 04.2021 A strong trend: How vegetarians are accelerating circular economy

Posted at 16:34h in News by Jutta Bruns 0 Comments

For visualization (market development only theoretically): 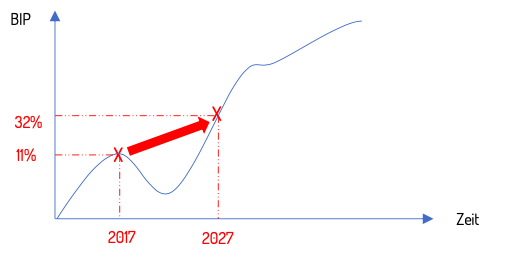 Arithmetically this means that every third person uses green products at home. That’s quite a goal, isn’t it? Is it feasible? Close to reality? Or made up out of thin air?

The renewable energy sector might be a good best practice example to look at. Currently, market share of green energy has increased continuously by 50% since 2011. Clearly, an accelerator has been the nuclear catastrophe of Fukushima in 2011.

Accelerators can help the market share of green products to skyrocket. Accelerators can be an event, a movement but also the green labeling of products so that customers get orientation in the green jungle of buzz- and trend-words. Example is here the GOTS-label, a trustworthy and prominent ecolabel. Studies show that after labeling products with GOTS, sales have tripled within just one year after introduction of the label.

After analyzing successful circular products and systems, a pattern becomes clear: There must be a window of opportunity combined with a driver.

So, what does it have to do with eating less meat? And especially for circular economy?

The circular economy is an answer on how to survive on this planet after all. Future reality will be designed by circular thinking and behaving. Why? Because circular thinking embeds in current reality. What does it mean? It means that theories of sustainable living have to include that not all the people on this planet will suddenly abstain from comforts – a precondition for some sustainability concepts. But people still want to live in a modern way and not go back into Middle Ages.

That’s when our idea of Homo Circularis comes into play. (Want to know more? Here you can find the whole article).

How does a Homo Circularis behave? He repairs instead of disposes. He grows vegetables instead of imports. He talks about sufficiency, subsistence and about how to live a good life. He respects other people, the planet and other species. He is eating less meat and may even be vegan. Here’s room for discussion how Homo Circularis would live in a circular society that builds the basis for our grandchildren’s future. 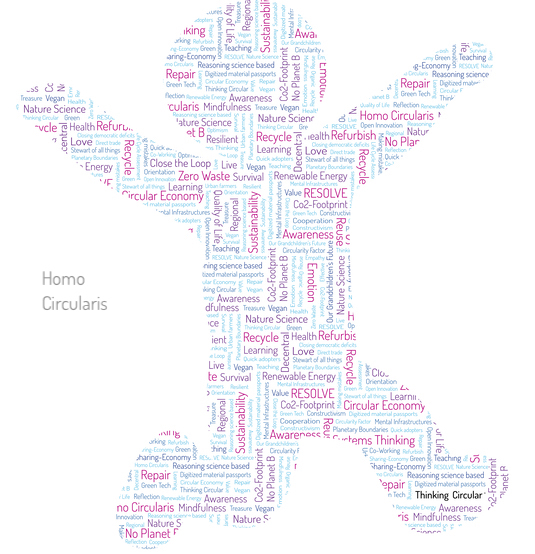 Future is the right keyword to talk about. Will the future generation who is just growing-up and who will sharp the whole living, believing and managing of politics and economics of the future be Homo Circularis? And how will the Corona crisis will have an impact?

It seems like rising hope: The 2021 meat atlas published by the German Federal Ministry for the Environment and Nature Conservation has revealed highly interesting facts on the food patterns of this “Generation Hope”.

Twice as much of the 15-29-year-olds are vegetarian and vegan in comparison to the total population average. That means a total of 13% of this generation is vegetarian or vegan (10.4% vegetarian, 2.3% vegan). The development tripled in the last ten years. Moreover, 25% are flexitarians and even 44% want to reduce meat. In total, 82% of the 15-29-year-olds are currently experiencing a transformation of their eating habits to save the climate. Wow! Surveys show Fridays for Future has been a catalyst since its first worldwide attention in 2018. Since then, numbers clearly have been going up and more than the half of this generation is fan of the movement. It shows that within one year, movement has even more accelerated. Most of the interviewed future generation has just become part of the transformation since the last year. May it have to do with COVID-19 as well? Thinking about the cause of the pandemic as part of our obliviousness to nature resulting in systems that are not in balance with our ecosystems and our health anymore, the answer could be yes.

Anyhow, circular economy and circular behavior are experiencing an acceleration, fired by specific catalysts. It seems like we are identifying a window of opportunity. The future generation is challenging the system through its eating habits. That’s where the young generation is just creating pain points, drawing visions of the future showing how sustainable living and surviving could work and what they are willing to do so.

It is striking how strongly meat consumption is linked to political attitudes. Those who consume less meat want to behave as homo circularis, namely more environmentally friendly, nutritional and animal welfare conscious. Consciousness is a big topic. Among vegans, 75% see themselves as part of the climate protection movement, among vegetarians almost 50%; among omnivores it’s only 15%. 42% of vegetarians and 63% of vegans are committed to fight food waste; among omnivores, only 29%. Among vegetarians, 92% reject working conditions in the meat industry; 96% do so among those who eat vegan; 64% do so among those who eat everything.

Clearly, meat or non-meat consumption is now a strongly political issue, not a private “matter of taste.” The representatives of the vegan diet are also particularly interested in nutrition, while those in the group that eats everything are significantly less interested. Supporters of vegetarian and vegan diets are clearly more sustainability-oriented and also see themselves as a pioneer group of a sustainable lifestyle – or a Homo Circularis lifestyle?

Young people see the state as having a (shared) responsibility for sustainable nutrition. Accordingly, there is clear agreement with many, but not all, of the policy instruments surveyed that could support sustainable consumption. They support climate labeling of food and stricter animal welfare laws – as well as making an animal welfare label mandatory. A mandatory “veggie day” is viewed more critically.